Our guest this week is internet sweetie pie Jonah Cooper! Check her out on twitter @jonahformayor

Jonah's cause is Brave Space Alliance. They are the first Black-led, trans-led LGBTQ+ Center located on the South Side of Chicago, dedicated to creating and providing affirming, culturally competent, for-us by-us resources, programming, and services for LGBTQ+ individuals on the South and West sides of the city. They strive to empower, embolden, and educate through mutual aid, knowledge-sharing, and the creation of community-sourced resources as they build toward the liberation of all oppressed peoples.

We’ve donated to them, if you donate and send proof to bundlebuddiespodcast@gmail.com we will shout you out on the show. 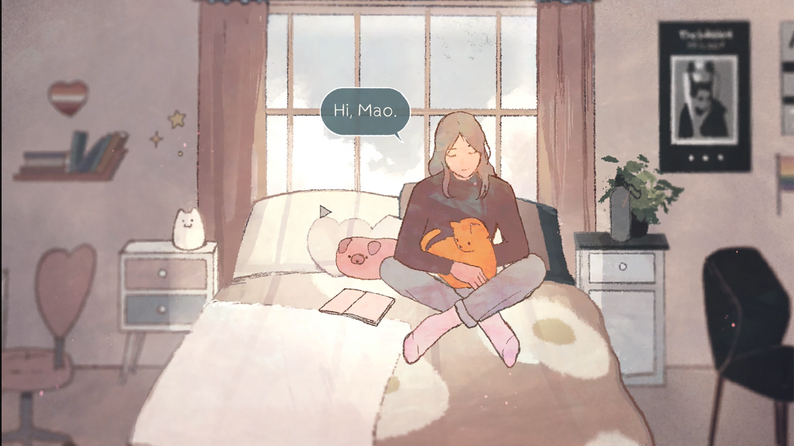 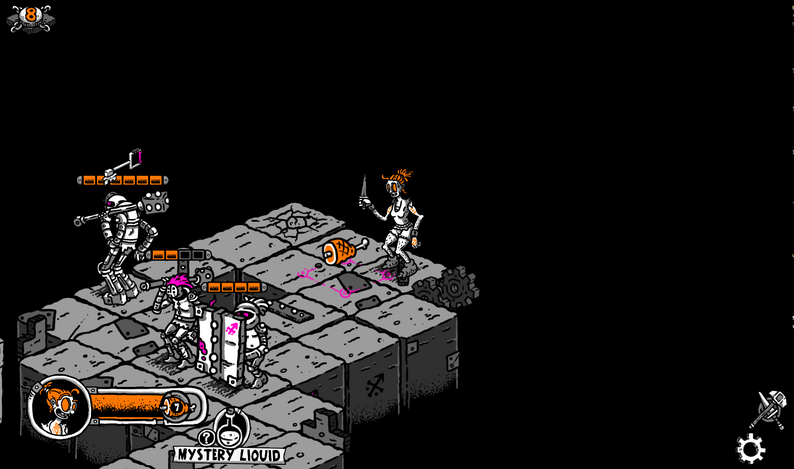