This week cause is the Los Angeles based Selah: Neighborhood Homeless Coalition. We’ve highlighted them and their important work before and we’re very excited to do so again thank's to Caitlin. Where other homelessness organizations are focused on the big picture goal of reducing homelessness on the city, county and state level, their work occurs on the neighborhood, encampment and individual level. This allows them to provide detailed, sustained and relationship-driven support to their unhoused neighbors while providing vital firsthand on-the-ground information to representatives of the city, county and larger non-profit organizations.

Check them out on Twitter and Donate on their website. As always, if you send proof of donation to bundlebuddiespodcast AT gmail DOT com we will shout you out on the show! 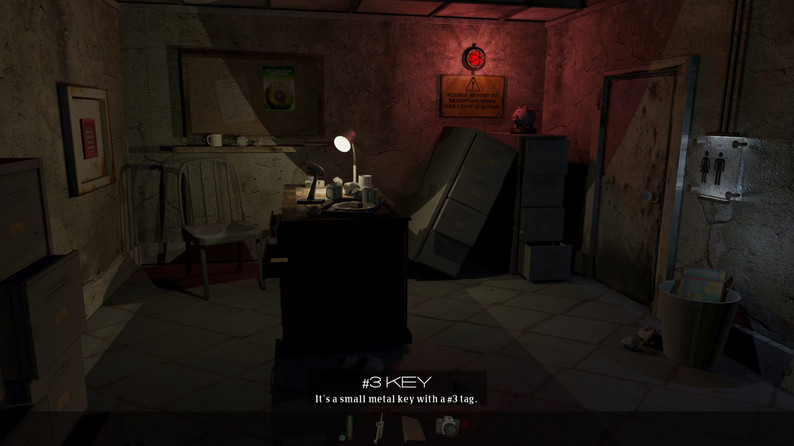 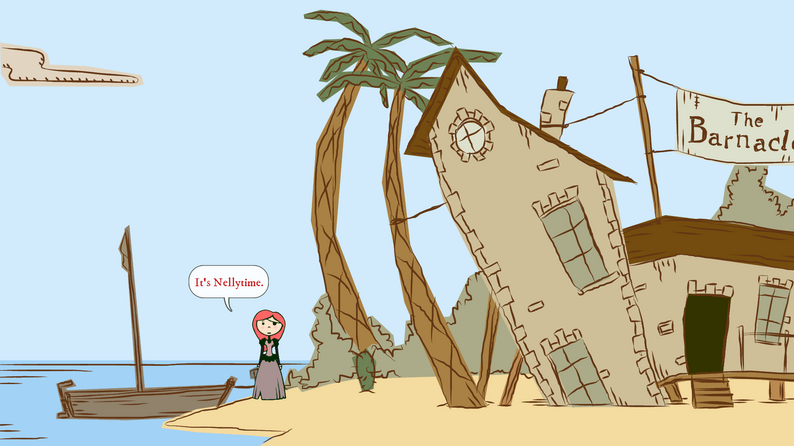 In My Friend Carrie's Car