This week's cause is "My Block, My Hood, My City." Every month, MBMHMC takes a group of interested teenagers on a city-wide exploration, visiting hidden gem businesses and artful intersections, uncovering neighborhoods and challenging preconceived notions. By taking local youth outside their comfort zones, but right next door in their own city, they can see what Chicago has to offer, and experience a different perspective that will awaken ownership and pride in them. 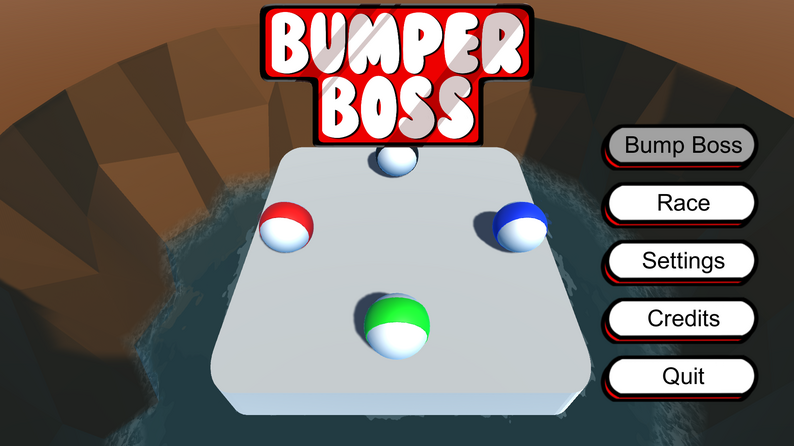 The Death of the Corpse Wizard 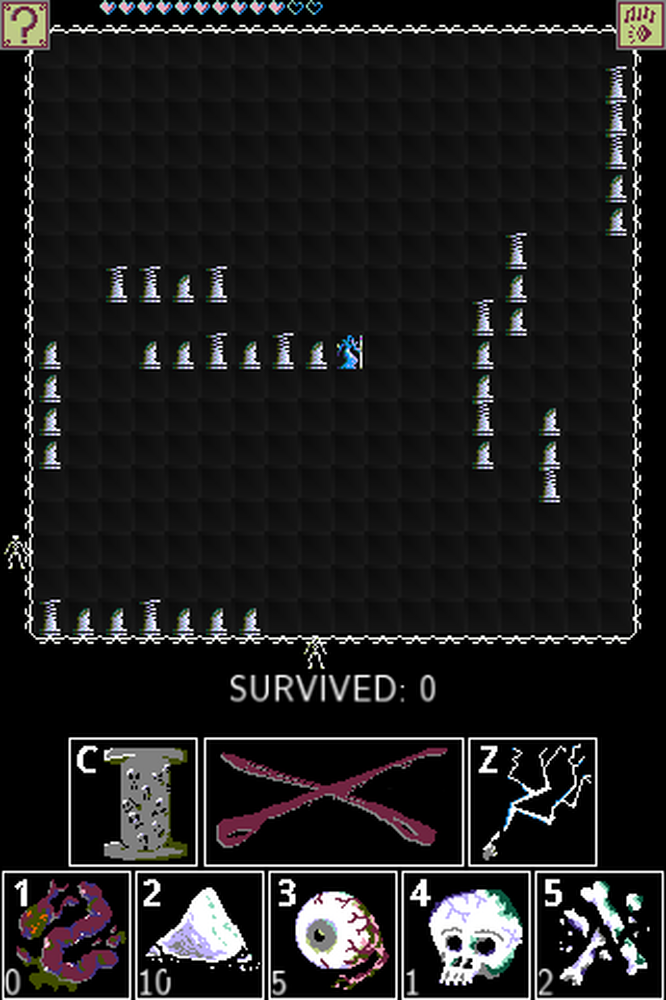 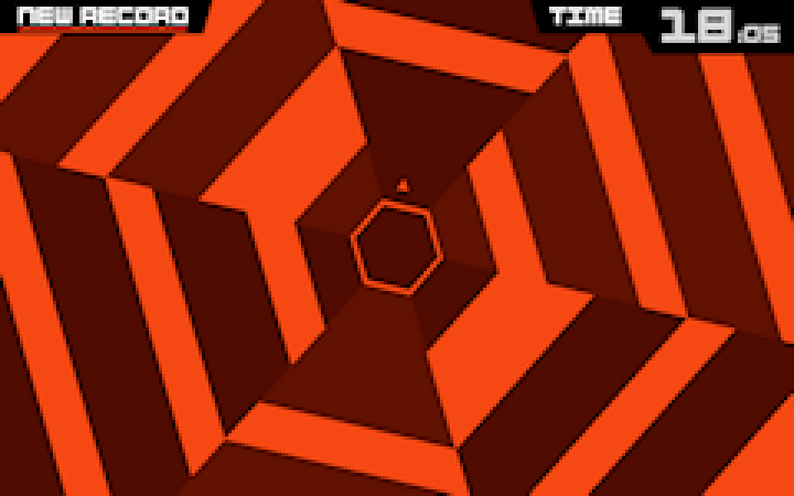 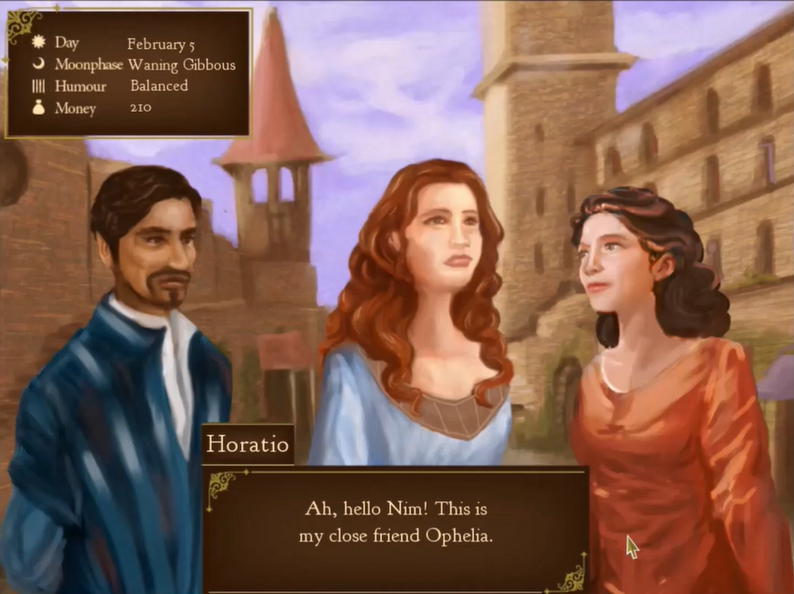